UAE to launch spacecraft to explore a major asteroid belt that lies between Mars and Jupiter. The five-year journey, projected to begin in 2028, will travel 3.6 billion kilometers in an unmanned spacecraft. It will be done by taking advantage of gravity aids from Earth and Venus to reach the main asteroid belt beyond Mars, authorities said.

The United Arab Emirates Space Agency reported in a statement that the mission will make its first close planetary approach orbiting Venus in mid-2028, followed by a near-Earth orbit in mid-2029.

It will make its first flyby of a major asteroid belt object in 2030, and observe and record a total of seven main belt asteroids, before their final landing on an asteroid 560 million kilometers from Earth in 2033.

The United Arab Emirates, made up of seven emirates, including the capital Abu Dhabi and Dubai, is a newcomer to the world of space exploration. It was in September 2019 when One of the richest oil-producing countries in the world, it sent the first Emirati into space as part of a three-member crew that took off in a Soyuz rocket from Kazakhstan.

After, in February 2021, its Hope probe successfully entered the orbit of Mars, with the aim of unveiling some secrets of the Martian climate, in what was the first interplanetary mission in the Arab world. 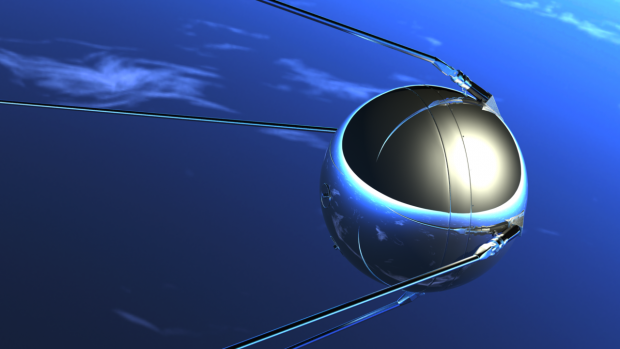 Among the most ambitious projects in the United Arab Emirates is send an unmanned rover to the Moon by 2024.

Dhabi posted on Twitter that the United Arab Emirates is determined to make a significant contribution to space exploration, scientific research and understanding of the solar system.

ISECG approval implies that UAE has been shown to have qualified human resources and sufficient experience, as if to be among the ranks of the most advanced countries in the field of space exploration.

Leave your comments on this news or, if you prefer, click on the social buttons and share this information with your friends.

Internships with indigenous people by mine leave 19 policemen injured in Guatemala – Bayl.eu

Coronavirus infections grew in the last 14 days: infectologists believe that there will be a third wave and affirm that "a hinge month" is coming. - Bayl.eu