There is no doubt that the Dragon Ball Super anime is one of the most popular of the moment. Since 2018, Toei Animation has not released a chapter on television; however, fans stay tuned for all updates as the story is not over. Currently, the plot unfolds in the Granola saga in the Toyotaro manga.

As is to be expected, the production company has not abandoned the project, but is working in the shadows on a new film. This will be titled “Dragon Ball Super: Super Hero” and will focus on a story after the Tournament of Power and the return of Broly.

Curiously, in the first images of the film it was possible to see some characters that have grown. Which aroused curiosity about where in the story this new plot will focus.

Akio Iyoku, editor of Shueisha, clarified that this film is at a time after 10 years of the first intervention of Majin Buu. Pan, for example, looks much older and training to master the Super Saiyan.

This situation has also put on the table the question about whether Trunks and Goten will grow up for this new movie. For now, these characters have kept a low profile as secondary. 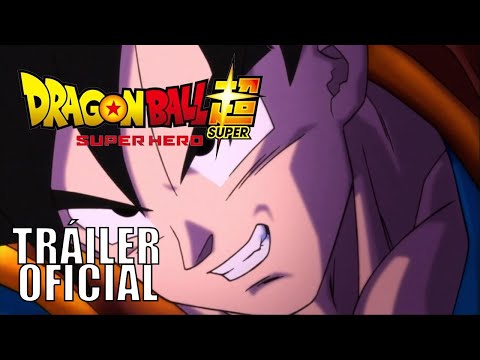 The Mexican Police stop illegal works in the archaeological zone of Teotihuacán – Bayl.eu

The ICC Prosecutor begins a tour of Latin America that includes official visits to Colombia and Venezuela – Bayl.eu

The two leading actresses of a Netflix raging series who are family and you did not know it – Bayl.eu

The Mexican Police stop illegal works in the archaeological zone of Teotihuacán - Bayl.eu

Businessmen from Ciudad Juárez celebrate the opening of borders with the United States. - Bayl.eu

They warn that the drinking water of a Canadian city may be contaminated with petroleum hydrocarbons - Bayl.eu

WhatsApp will let you include an iPad with your own account – Bayl.eu

The controversial photo of Emilio Lozoya dining in a luxurious restaurant that ignited the debate on ‘selective justice’ in Mexico – Bayl.eu