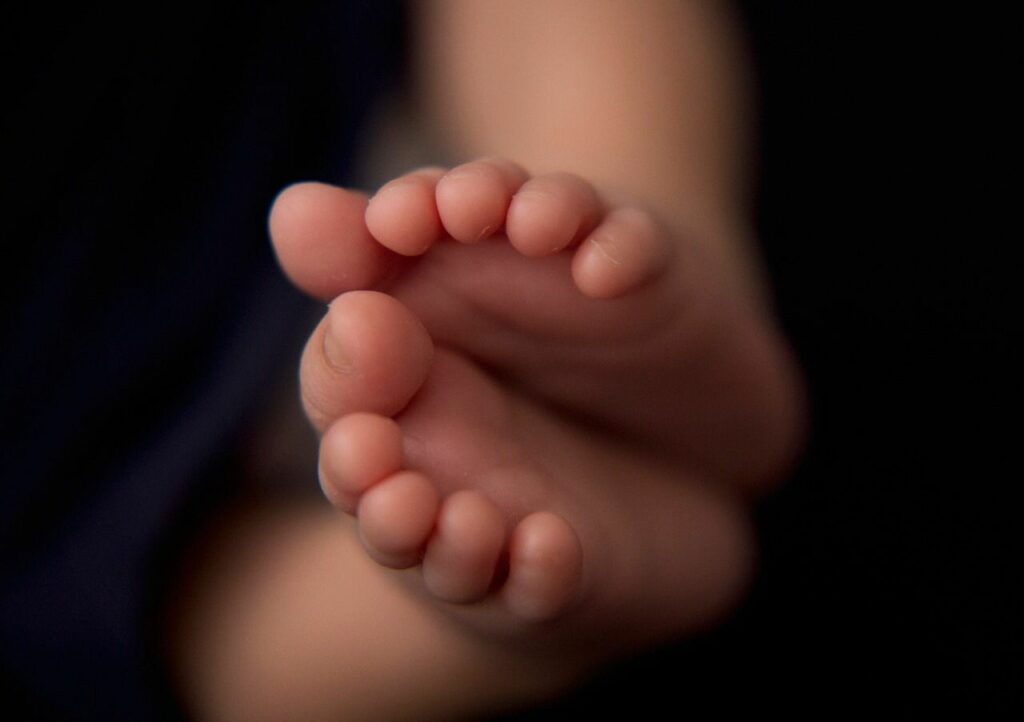 Scotland.- A 19-month-old baby died in her crib, while her parents watched television and played video games.

According to the information released, the couple left the victim Kiera Conroy in her crib, while they were in front of the television until 6:30 a.m.

After that, they went to sleep and woke up until 5:30 p.m., as they were going to visit the woman’s parents. It was then that they realized that the baby had vomit in her mouth.

The mother of the victim Kirsty Boyle called the emergency services, who came to the scene immediately, however, the child had already lost her life.

For his part, the baby’s father, Michael Conroy, declared that he was responsible for what happened, since days before he had not treated her properly. Likewise, he assured that they used to stay up late watching television.

Finally, it was announced that it will be in November that a sentence will be given for the couple for the death of the minor. 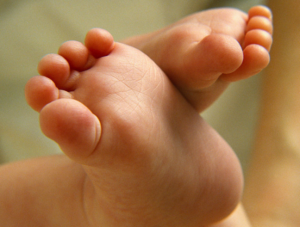 You may also be interested in: Unusual! Woman kills her children after throwing them off a bridge

A turtle stops air traffic at an airport in Japan – Bayl.eu

Mauritania plans one of the largest green hydrogen projects in Africa – Bayl.eu

Mauritania plans one of the largest green hydrogen projects in Africa - Bayl.eu

A judge accepts that US arms manufacturers respond together to the lawsuit filed by the Mexican government - Bayl.eu